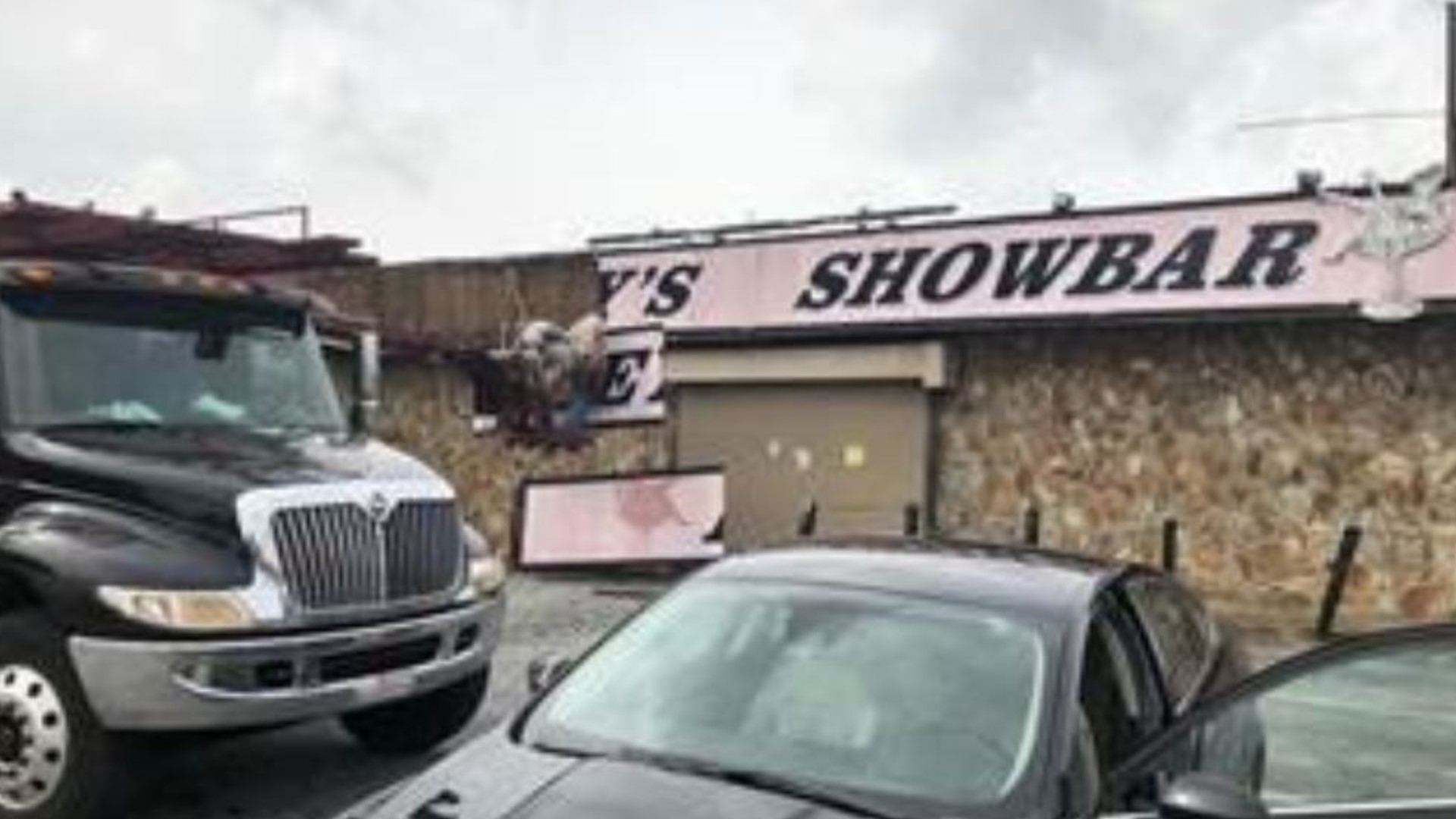 Riley’s Nude Showbar signs removed from side of Atlanta roadway

The strip club had operated on Fulton Industrial Boulevard until 2018. 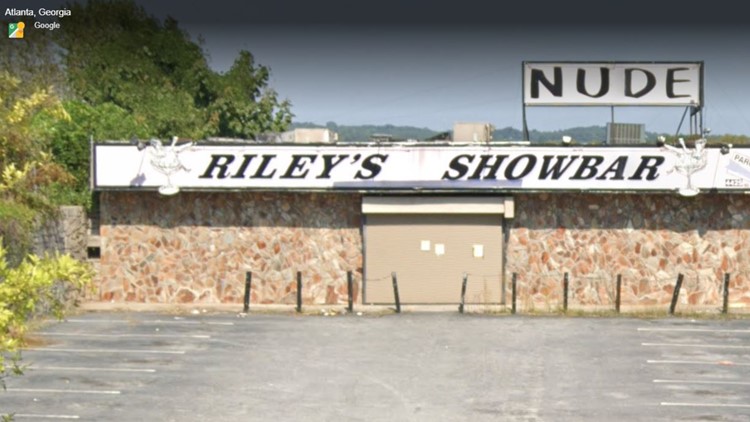 ATLANTA — The signage of Riley’s Nude Showbar is no more, the Fulton County solicitor general announced Friday. The signage “served as an old vestige of Fulton Industrial’s deterioration.”

The bar had operated in west Atlanta, just south of I-20 on the other side of the Chattahoochee from Six Flags, until 2018.

According to the solicitor general’s office, the strip club closed after it was found liable in a $27 million judgment when a 20-year-old, who’d been drinking at the bar and wasn’t ID’d, got into a wreck that left at least one person dead.

“The ‘nude showbar’ signage remained after the business closed and served as a constant reminder and challenge to the community’s efforts to improve the character of the boulevard,” a release from the solicitor general’s office said. 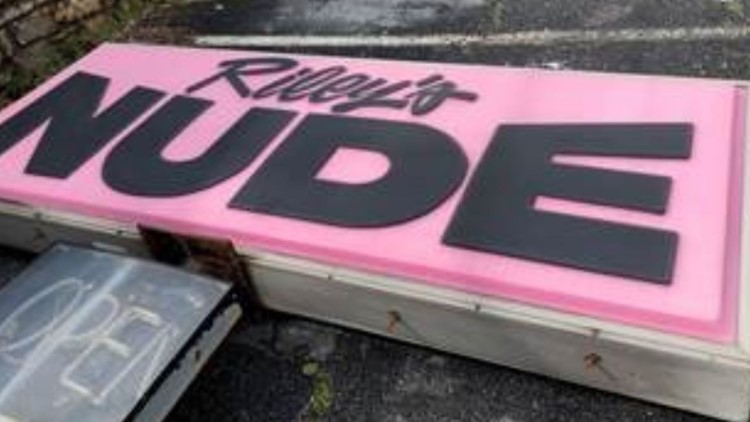 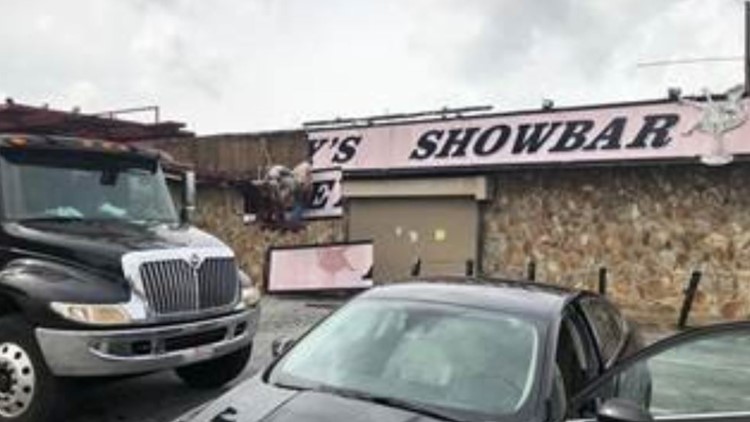 Solicitor General Keith E. Gammage characterized the signs as a “vestige of Fulton Industrial’s deterioration into a strip of cheap hotels with a high rate of prostitution and criminal activity.”

“Removing this eyesore was a team effort,” Gammage added. “We are excited to lead the charge to clean up crime and to beautify this important corridor of our county.”

Removing the signs, Gammage said, “answers the prayers of the community.”

“We will continue to work to protect public safety, provide restorative justice and work to beautify and improve communities,” he said. 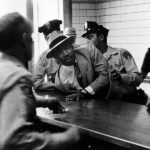 Next:
Martin Luther King Jr.’s arrest record in Fulton County to be expunged